North Dakota is divided into seven districts.  These districts elect a member to serve producers on the North Dakota Corn Utilization Council. Terry Wehlander of DeLamere, ND represents those producers in District 5. District 5 is comprised of Ransom and Sargent Counties.

Wehlander is a graduate of Milnor High School. He attended North Dakota State University, where he also played on the Bison football team, as well as North Dakota State College of Science. He holds a degree in farm business management with an emphasis on agronomy.

Terry has been farming alongside his uncle since 1996, and is the 5th generation farmer on their operation near DeLamere, ND. Together they farm 3,200 acres of corn and soybeans. Additionally, Terry assists a neighboring farm with spraying and harvest. In 2017, the Wehlander Farm won the Winter Wheat Contest hosted by the National Wheat Foundation. 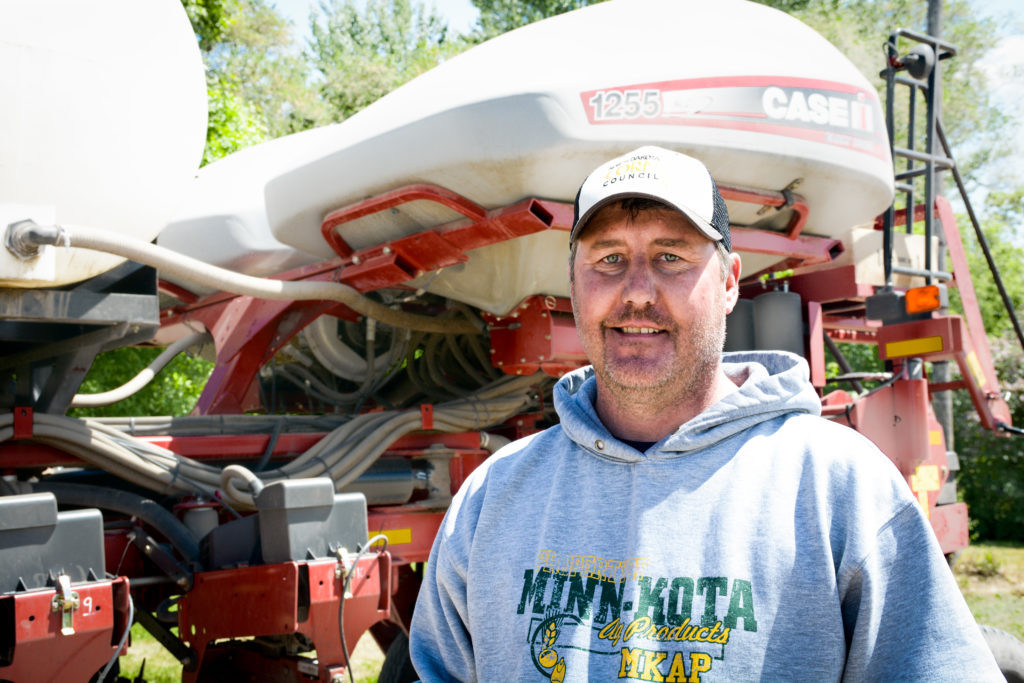 In 1998, Terry and his brother started Wehlander Brothers Trucking and have since expanded to eight trucks. Wehlander Brothers hauls primarily for Bobcat Company, headquartered in West Fargo, ND, taking machines out to port in Seattle, WA before returning to North Dakota with steel, tracks and engines. Wehlander Brothers also hauls cattle, and pasta produced in Carrington, ND at the Dakota Growers Pasta Company, Inc.

In addition to farming and running a trucking business, Terry gives his time to a variety of volunteer boards. He serves on the Hall Township Board and the Sargent County Extension Advisory Board in addition to the North Dakota Corn Utilization Council (NDCUC).

Wehlander is excited about the opportunity to help reduce corn stock in North Dakota. “I was originally interested in serving as a member of the North Dakota Corn Utilization Council because I wanted to learn more about the efforts of the Council in creating market access both domestically and internationally for corn in all forms. The Council works to fund new, important research in new uses for corn and corn by-products, and works to support the ethanol industry – an important part of our state’s economy.” Ethanol is an important part of rural economic development, contributing $623 million annually to the state’s economy and creating thousands of jobs across many sectors.

Terry also takes a special interest in market development in South East Asia. “I was fortunate to represent North Dakota corn farmers in Taiwan this past winter, where I was able to meet customers face-to-face and discuss the quality of the 2019 corn crop and the soil health practices on my farm.” 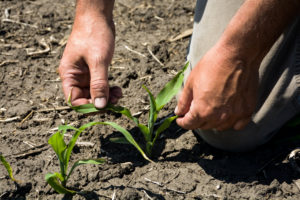 Terry was recently elected by his peers to serve as Chairman of the North Dakota Corn Utilization Council. “I am honored to serve another year as the Chairman of the Council,” shared Wehlander. “I look forward to expanding market access for Unleaded88 and our work on new use research.”

In his spare time, Terry enjoys time at the family lake cabin. He also enjoys introducing his nephews to life on the farm and having them in the combine during harvest.