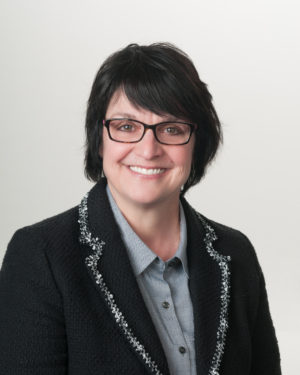 FARGO, North Dakota — January 14, 2019 — The North Dakota Corn Utilization Council announced that Jean Henning will serve as interim executive director until a decision regarding future leadership is made.

“We are thankful for Jean’s successful efforts of promoting North Dakota corn over the past four years,” said Terry Wehlander, chairman. “Jean has previously served as the financial and research director for the council and a decision will be made regarding the executive director position at the April Council meeting.”

“In the interim and beyond, North Dakota Corn will continue its strategic focus of growing a healthy, profitable business climate for northern corn.” Wehlander said.

The North Dakota Corn Utilization Council (NDCUC) was created in 1991 and consists of 7 members representing seven districts. The NDCUC oversees how North Dakota’s corn checkoff dollars are spent on research, education and promotion of corn and corn products.