On top of the many changes the world has seen these past few months, NDCGA has been busy with its own staffing transformation. Two new staff members were recently hired, filling the gaps in the Fargo office.

Taking on the role of Executive Director is Brenda Elmer, who joined the Association in April. Brenda oversees the effective operation of the Association and serves as the point of contact for state and national policy issues affecting North Dakota’s corn industry.

Brenda is a graduate of Hamline University Graduate School in St. Paul, MN, with a master’s degree in public administration, and Minnesota State University Moorhead where she got her undergraduate degrees in both mass communications and political science.

She has more than  years of public policy experience at the federal, state, and local levels. She previously served as the North Dakota regional director for a national construction association, and she also worked for an international non-profit based in Fargo doing project management and government relations. She worked at the Minnesota legislature as a policy staffer, a regional director for a Minnesota member of Congress, and was a local elected city council member. Brenda grew up on a corn, soybean, and beef cattle farm in northeastern South Dakota.

“We are excited to have Ms. Elmer lead our Association. She brings a wealth of experience and expertise in management and in the advocacy arena and will no doubt put that to work promoting the corn industry in our state and in Washington, D.C.” stated North Dakota Corn Growers Association President Rob Hanson.

Completing the Association staff is Kari Schiefelbein. She started in June as the new Growers Services Specialist. Her responsibilities include overseeing and promoting membership, managing finances, and creating content for social media, the NDCGA website, and the CornTalk magazine.

Prior to joining the Association, Kari grew up on her family’s farm, Schiefelbein Farms, in central Minnesota where they raise Black Angus cattle. Kari moved to Fargo/Moorhead to attend Minnesota State University Moorhead from which she recently graduated with a bachelor’s degree in English and mass communications.

President Hanson also noted, “Kari has hit the ground running in services to our growers, working hard on events and publications and membership in the first weeks on the job. She comes with a fresh perspective and experience in communications that will help take the Association to the next level.” 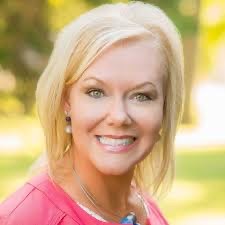 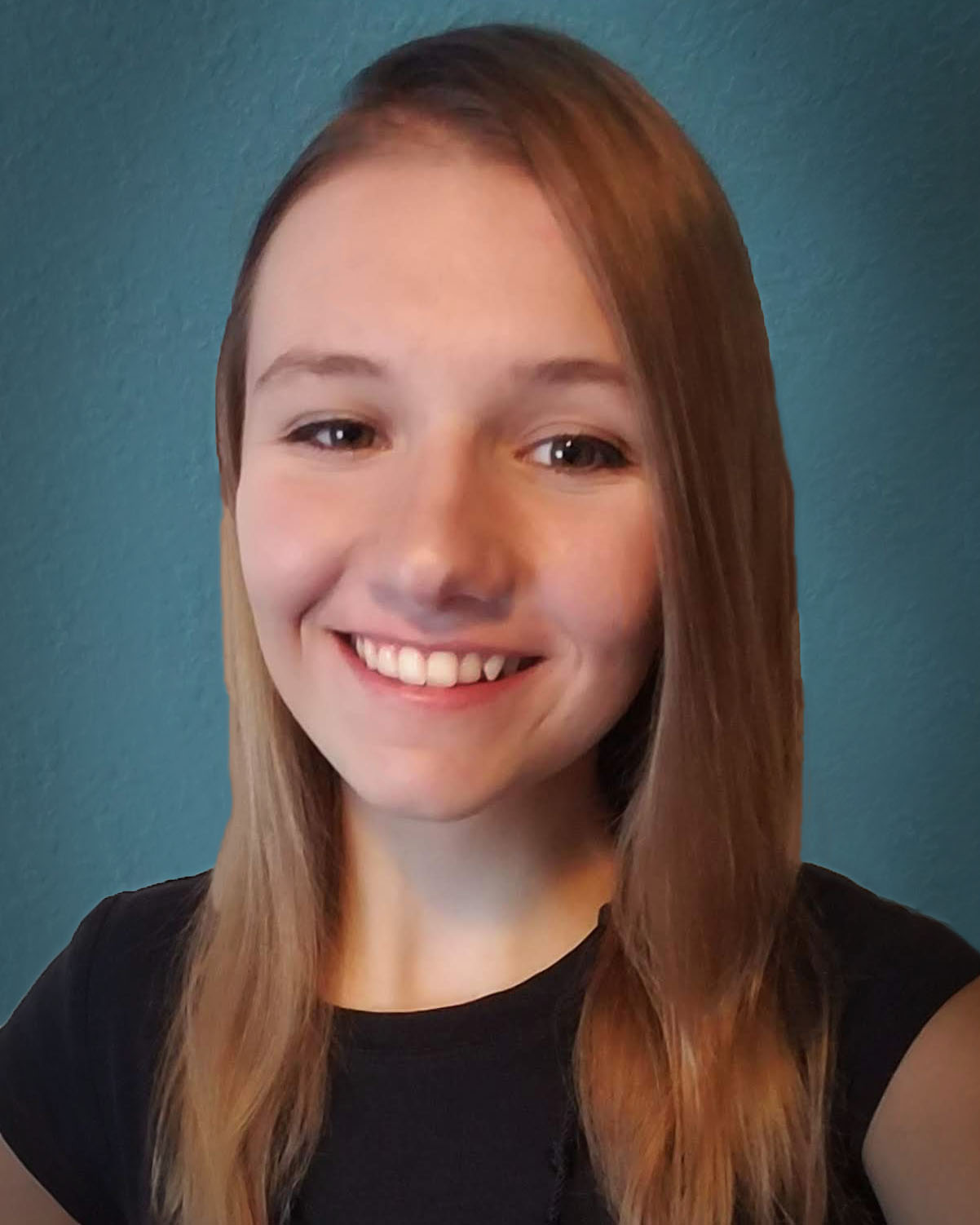