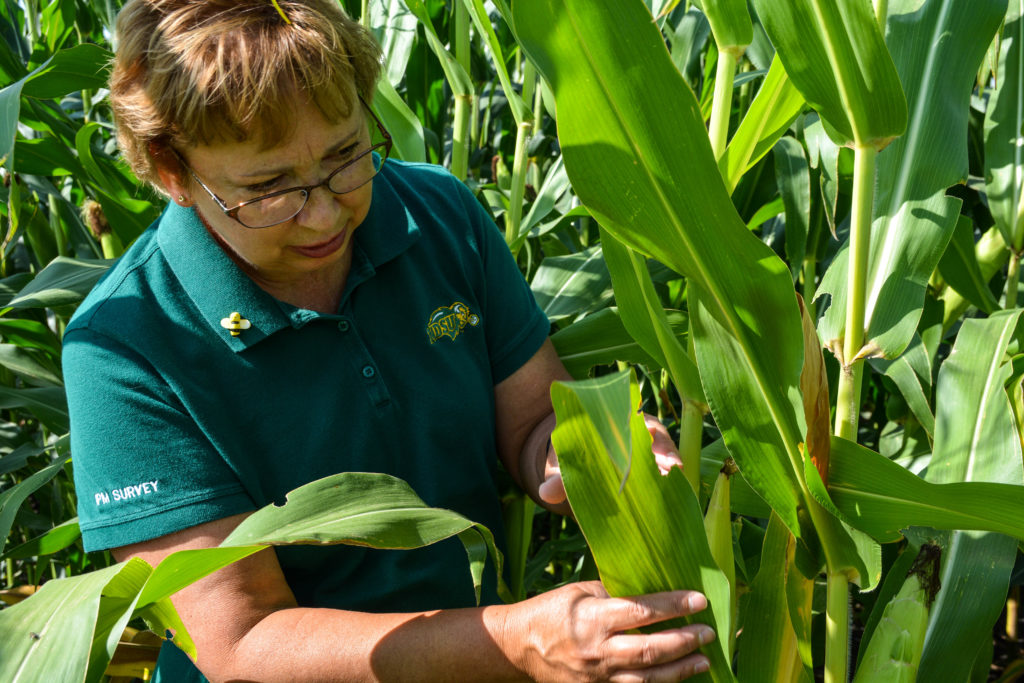 The NDCUC awarded $821,000 to the projects listed above. We are proud to sponsor this research and bring advancement in production, soil health, livestock management and value-added projects to our checkoff paying producers.