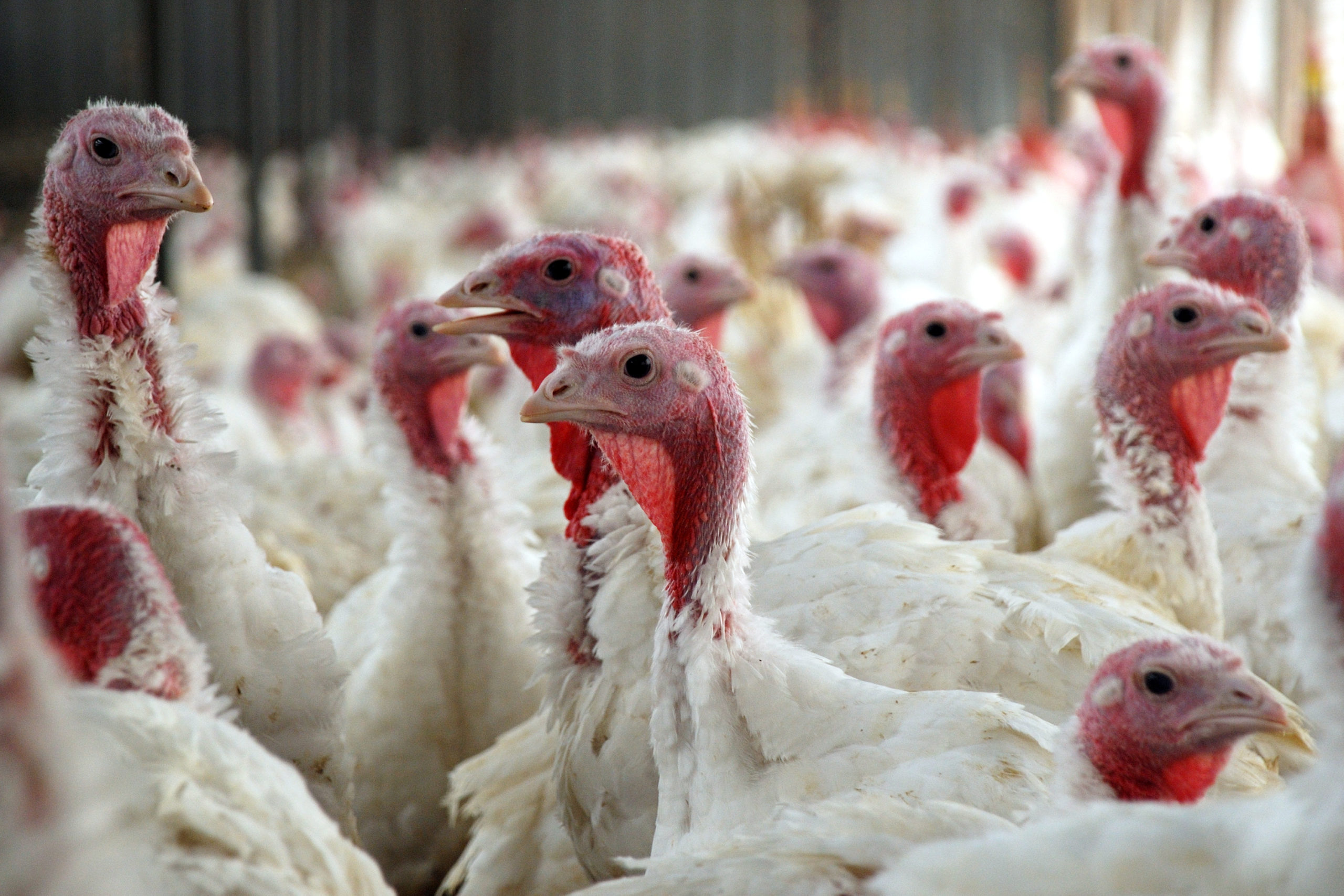 In March 2020, the board members of the North Dakota Corn Utilization Council (NDCUC) voted to become members of the U.S.A. Poultry and Egg Export Council (USAPEEC) in an effort to help ensure free trade of corn-fed poultry and egg products continues and exports of these products worldwide continue to grow.

“If the U.S. can export just 1% more U.S. poultry and egg products due in part to its funded projects, then an additional 3.0 million bushels of corn will be used in the U.S.,” shared Jean Henning, North Dakota Corn Utilization Council Executive Director. “The poultry industry represents significant opportunity for increased market demand for North Dakota corn.”

USAPEEC is the only organization that serves the export interests of the U.S. poultry and egg industry, and whose mission is to open new markets and maintain access to current ones. More than that, USAPEEC acts as the industry’s liaison between governments on trade issues, and works to develop uniform industry positions of the industry on matters related to trade.

“Exports of high quality American poultry and egg products to countries around the world is important to the bottom line for North Dakota farmers,” says Terry Wehlander, North Dakota Corn Utilization Council Chairman. “As members of USAPEEC, we have advocates working hard to increase exports of our products and tear down artificial barriers to trade.”

USAPEEC has forged strong partnerships with national and state corn and soybean organizations since 1996. To date, 20 corn and soybean boards hold seats on the USAPEEC Board of Directors. These commodity board members work to direct funding that allows USAPEEC to coordinate with the international directors work on trade, promotion of U.S. poultry and eggs, and to build new and improve existing relationships with importers.

USAPEEC has 15 offices in countries across the globe and has good working relationships with other industry trade associations, such as the National Chicken Council, National Turkey Federation, American Egg Board, U .S. Poultry & Egg Association, and many more.