As the world adjusts to COVID-19, the U.S. Meat Export Federation (USMEF) is finding new ways to create demand for U.S. beef, pork and lamb. Adapting its programs to reach importers and consumers in new ways – virtual trainings, online seminars and social media promotions are some examples – USMEF sees recent rebounds in red meat exports as a sign its innovative work is paying off.

Soon, a challenging 2020 will give way to 2021 – and USMEF expects the upward trend to continue into the new year

Why does it matter to corn producers in North Dakota and around the U.S.?

Red meat exports added 12 percent of bushel value to the U.S. corn farmer in 2019, according to a study on the market value of red meat exports that was updated this summer.

At an average of $3.75 per bushel of corn, $0.46 is from red meat exports. The study indicated that without red meat exports, corn growers would have lost $6.4 billion in corn revenue in 2019.

“The value of red meat exports to corn is higher than the previous year, both in cents per bushel and percentage of total price,” explained Dave Juday, senior analyst for World Perspectives, Inc., who conducted the original study five years ago and subsequent annual updates.

“These are challenging times for everyone in U.S. agriculture, with producers facing difficult choices every day,” Halstrom said. “USMEF greatly appreciates the foresight and confidence shown by the corn and soybean sectors when they invest in red meat exports, and this study provides a detailed analysis of the value delivered by that investment.” 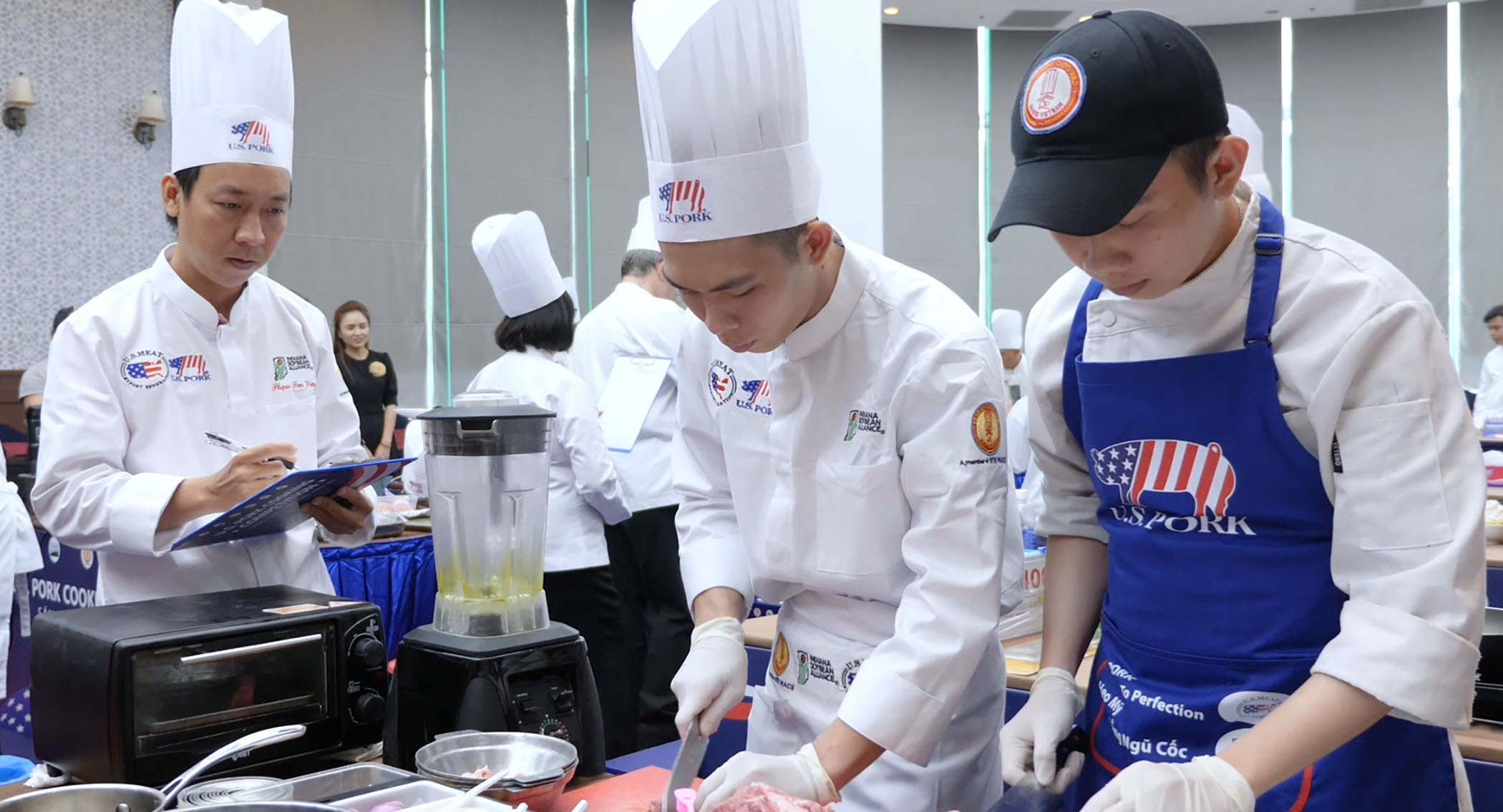 The first half of 2020 was far from normal in the international market, but exports of U.S. beef rebounded at the midway point to show signs of growing demand. U.S. pork exports, which are on a record pace in 2020, were also down from a year ago in July but increased compared to previous months.

“When combined with the rebound in other main markets, growth in emerging markets and the return of the U.S. supply advantage, USMEF remains optimistic about a strong finish for U.S. red meat exports in 2020, despite many challenges related to COVID-19,” said Halstrom.

Since its March implementation, the U.S.-China Phase One Economic and Trade Agreement has sparked growth in China’s demand for U.S. beef. Through July, exports were 95% above last year’s pace in volume (9,262 metric tons) and 82% higher in value ($68.9 million).

“Although there is still a long recovery ahead, the foodservice sectors in Taiwan, Hong Kong and China have rebounded more quickly than most other regions,” Halstrom said. “Phase One has also helped spark importer interest in the Chinese market, where U.S. beef is really just beginning to gain traction. There is unmet demand for high-quality, grain-fed beef in China, especially with Australian supplies tightening, and buyers are anxious to secure U.S. beef.” 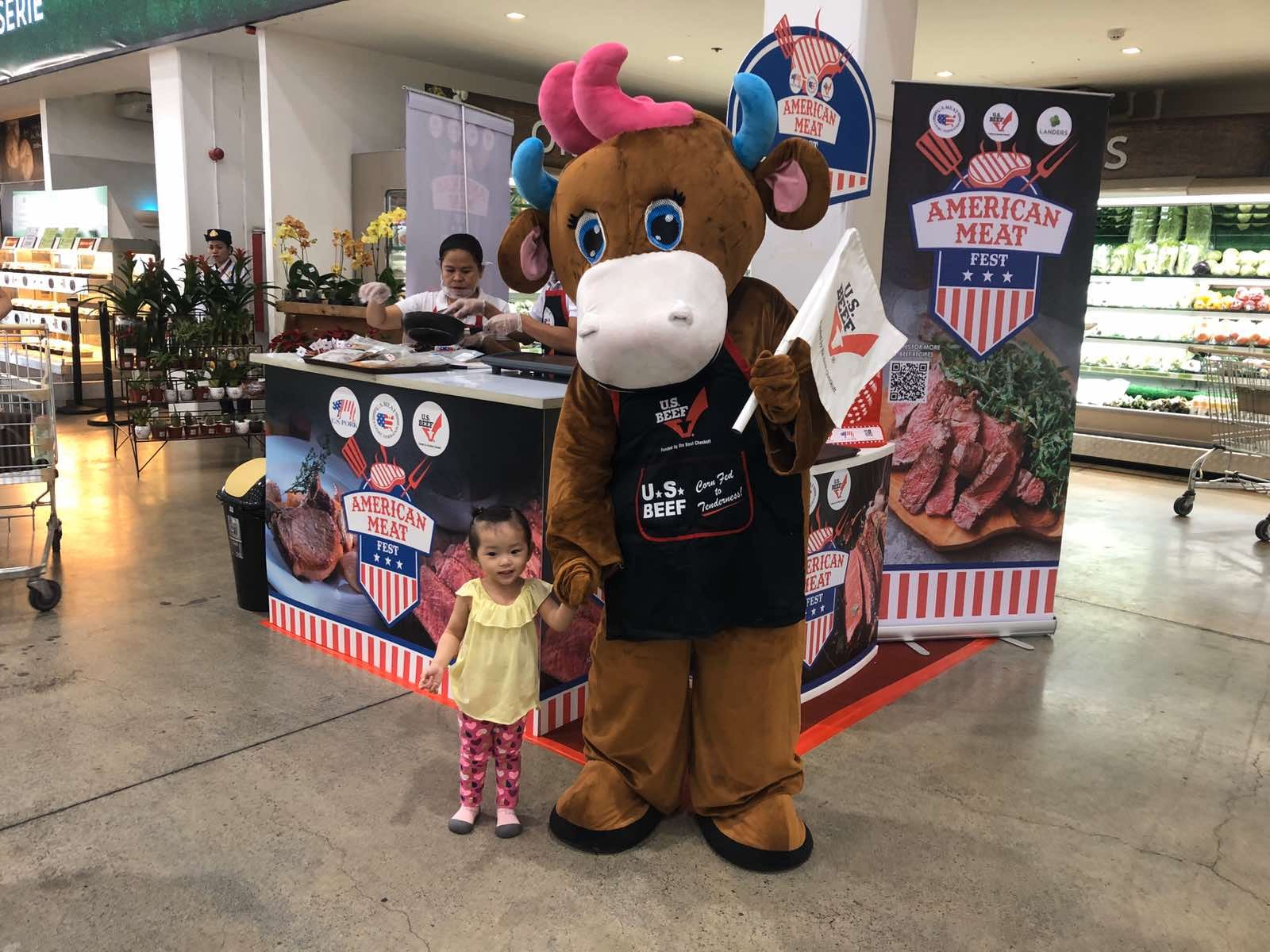 U.S. beef continues to recapture market share in Japan, climbing from 41% last year to 43% in 2020 – surpassing Australia as the top supplier. U.S. prices for July exports were sharply higher than last year, especially for variety meats and chilled cuts, suggesting that while it takes time to adjust to earlier supply interruptions, continued normalization in prices will help exports regain momentum.